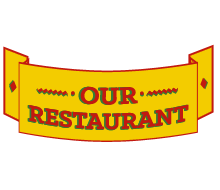 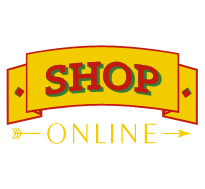 The Krewe of Fat Mama’s approached the Friends of Geroge Armstrong Library and asked how we could help with the fundraising efforts needed to replace shutters and paint the library’s exterior.  The Adopt-A-Shutter fundraiser was planned but had not started and the Krewe of Fat Mama’s distributed over 1500 information cards to the community, as well as collected donations on behalf of the Friends of the George Armstrong Library and together over $30,000 was raised to accomplish replacing the shutters and painting the George Armstrong Library.  Additionally, the Adopt-A-Shutter effort was so popular, some shutters have been adopted by multiple people.